Dollarbird and Monsoon Books are housed in the converted stables of Burrough Court Estate in north Leicestershire. A hunting lodge for the royal family and gentry, Burrough Court belonged to Lord Furness, who kept a zebra and a giraffe on the grounds – the zebra was ridden regularly in the paddock by Lady Furness. A mistress of the then Prince of Wales, Lady Furness introduced her lover to Wallis Simpson during a party at Burrough Court, and was soon supplanted in the prince’s affection by the American socialite, for whom the future King Edward VIII would later abdicate the throne.

Lord Furness housed his private aeroplane on the estate and it was this aeroplane that was commissioned by Prime Minister Chamberlain, a familiar visitor to the house, to transport him to Germany in his efforts to prevent the Second World War. The main house survived the war but was destroyed in a fire shortly afterwards when, as the tale goes, a band of enthusiastic Canadian soldiers accidentally burned the house down while attempting to blow up the sealed entrance to the estate’s wine cellar.

We love a good story at Dollarbird. 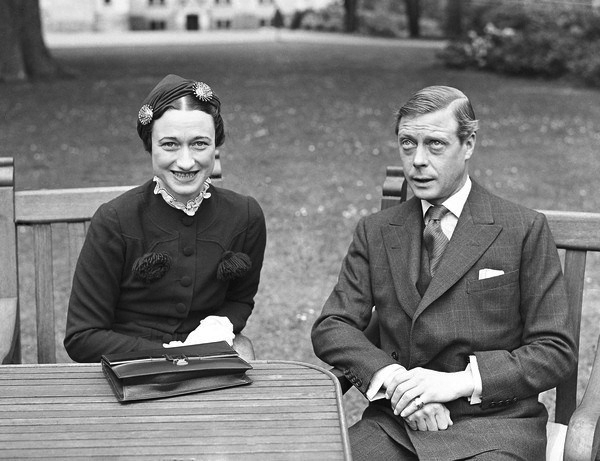